A tool to record tangible interactions with physical artifacts and map them as annotations onto their virtual counterparts in real time. The project deals with questions around object-centered collaborative work settings in the context of research and development

The project focuses on collaborative and object-centered work situations and especially on face-to-face meetings that are still hard to replace by any other form of remote meeting situations like video conferences or e.g. Skype calls.
But what’s so special about face-to-face meetings? And what happens when physical objects are at the center of conversation?
Following Donald Schön a professional conversational situation can be described as reflective in the way that the involved physical objects are “talking back” and begin to structure the whole communication. Because the persons tend to refer permanently to certain details of the object by pointing with the finger to these details.
And this pointing gesture has not only the purpose to replace spoken language.
In fact, as Michael Tomasello has described it: This gesture establishes a certain relation between the speaker, the object and other persons. The visual gesture combined with the object and the persons form the basis for building a common knowledge background.
Process.annotator allows to connect statements physically to the object during a conversation so that these objects become a digitally represented anchor for the communication and the whole work process.

Anouk Hoffmeister studied Product Design at the Berlin Weissensee Academy of Art, where she specialised in Interaction Design. Prior to this, she studied Social Science at the University of Mannheim. Since 2012, she has researched various issues in the context of collaborative work processes and was a research associate of the project Hybrid Knowledge Interactions at the Interdisciplinary Laboratory Image Knowledge Gestaltung at Humboldt Universität zu Berlin.

video 02
Prototype setup with two hardware devices showing how to interact with the physical object.

video 03
Prototype setup with VR technology to annotate larger objects and to capture the exact position in space. 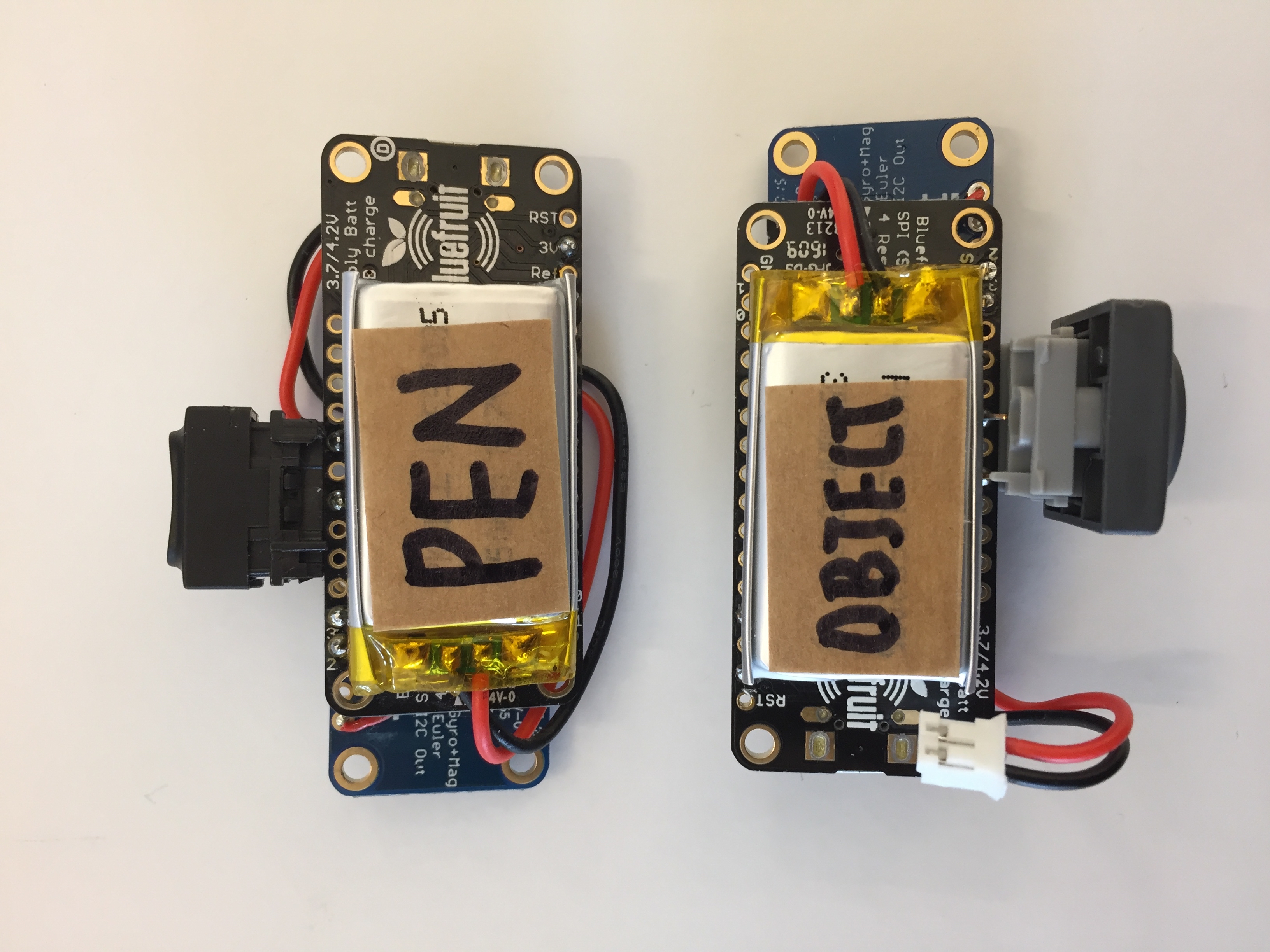