Contemporary CAD software makes it difficult for the user to comprehend and evaluate a form in its entirety during modeling. Erosive Modeling aims to allow users to constantly deal with chance while keeping all aspects of the form in focus. This approach results in a rather exploratory and interactive form-finding process.
Inspired by the procedure of sandblasting, the tool uses the physical principles of the abrasion process and acts as a fluid dynamic particle stream. It enables the user to remove the volume from the existing virtual form and to erode vertices, edges and faces. The particle stream can be adjusted in its intensity and in its focus, as well as controlled directionally at all times during the erosion process. Resulting forms exhibit plausible, balanced and continuous transitions and blends.
Through the utilization of this research based practice the potential application of this method is suitable for the development, correction and adaption of virtual forms which support architectural, medical and mobility industries.

Kristin Dolz is a Product Designer based in Berlin. She is researching phenomena of the emergence, transformation and resilience of form. Through the approach that form is being constituted within interactions she investigates the potentials of analog and digital technologies.
Her work has been exhibited at the Martin-Gropius-Bau in Berlin in +ultra. gestaltung and knowledge (2016) as well as at the Industriemuseum Chemnitz in Material Effekte (2016). She has been awarded by the 6. Marianne Brandt Wettbewerb in 2016. The development of Erosive Modelling was funded by the Designfarm Berlin. 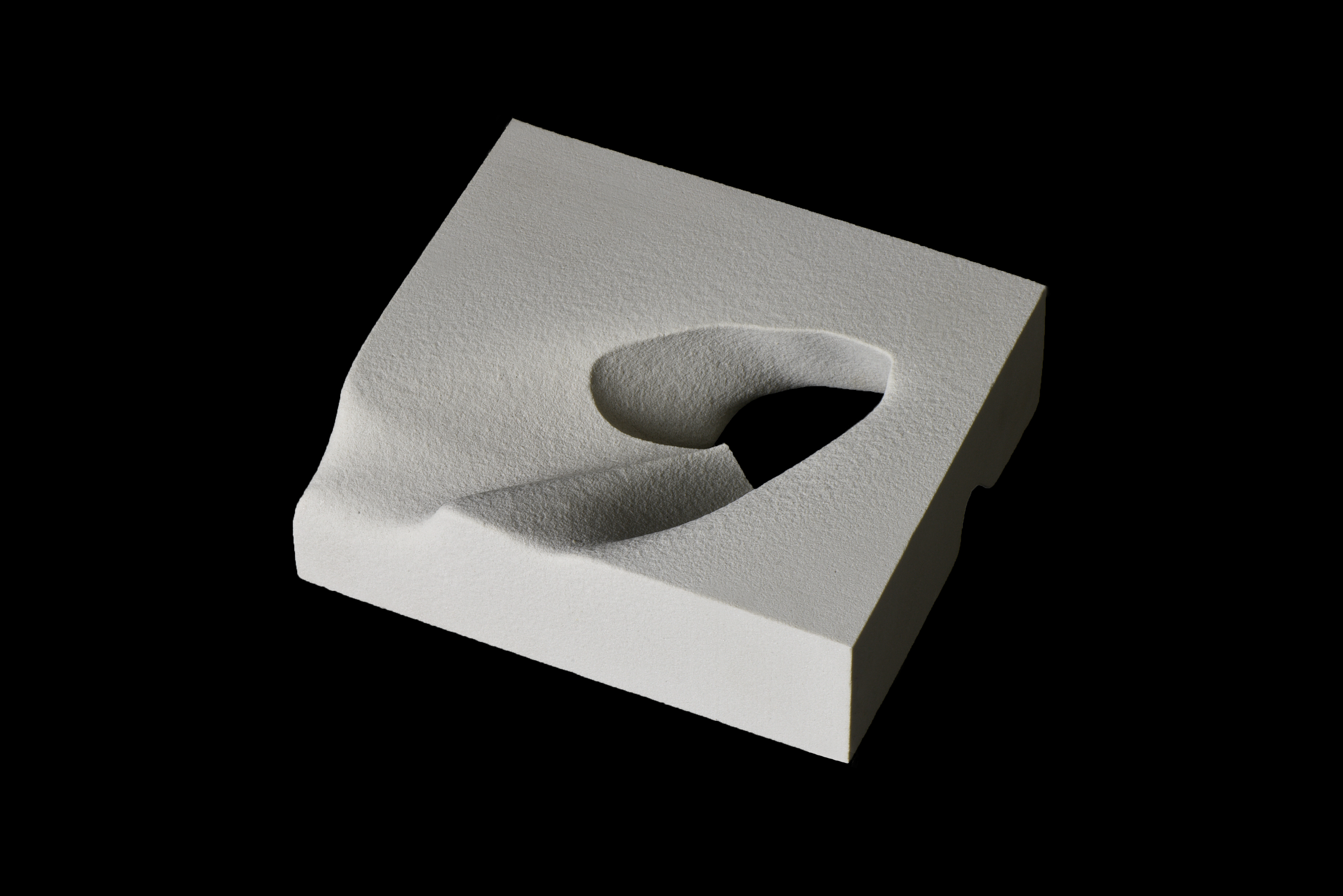 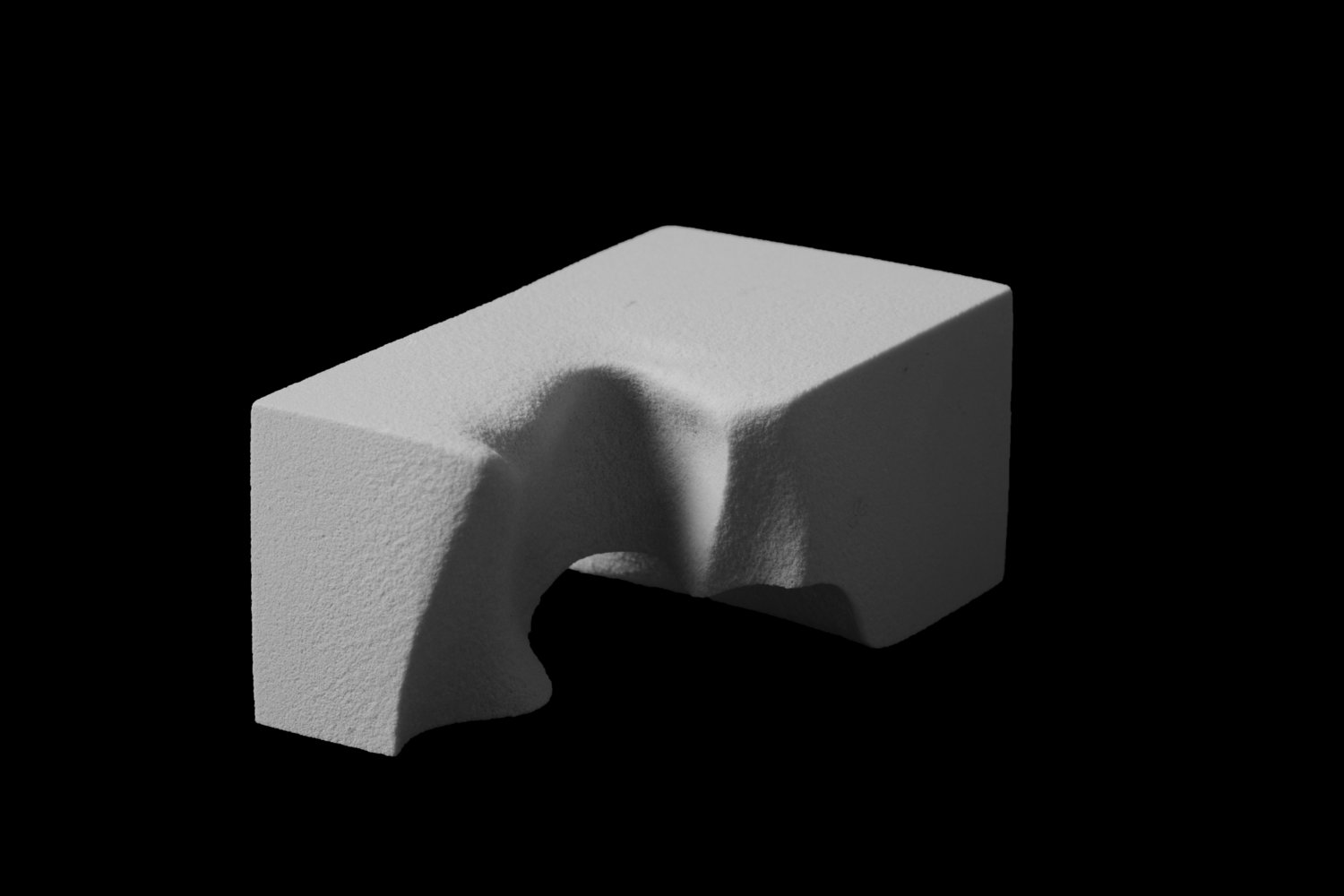 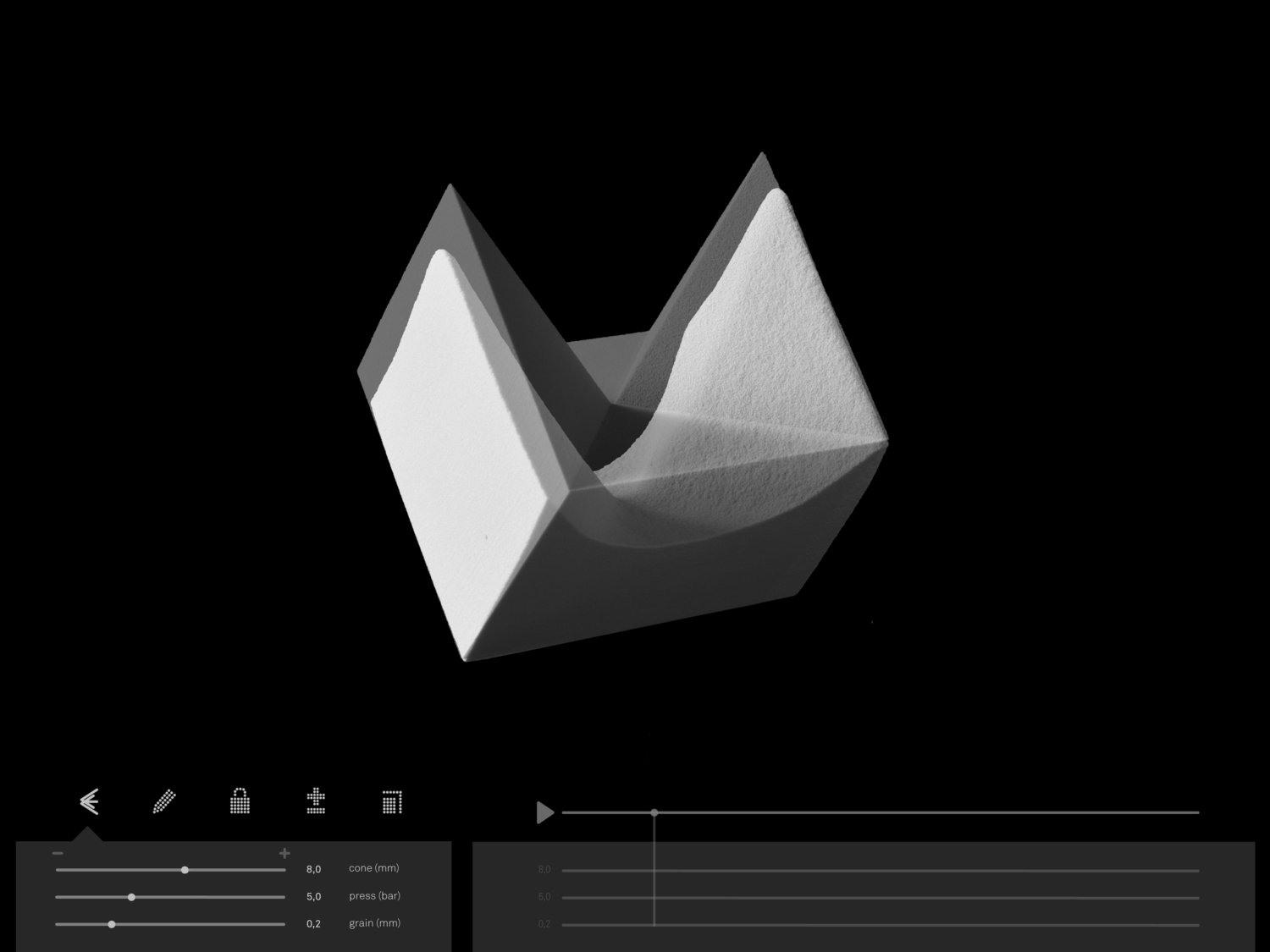 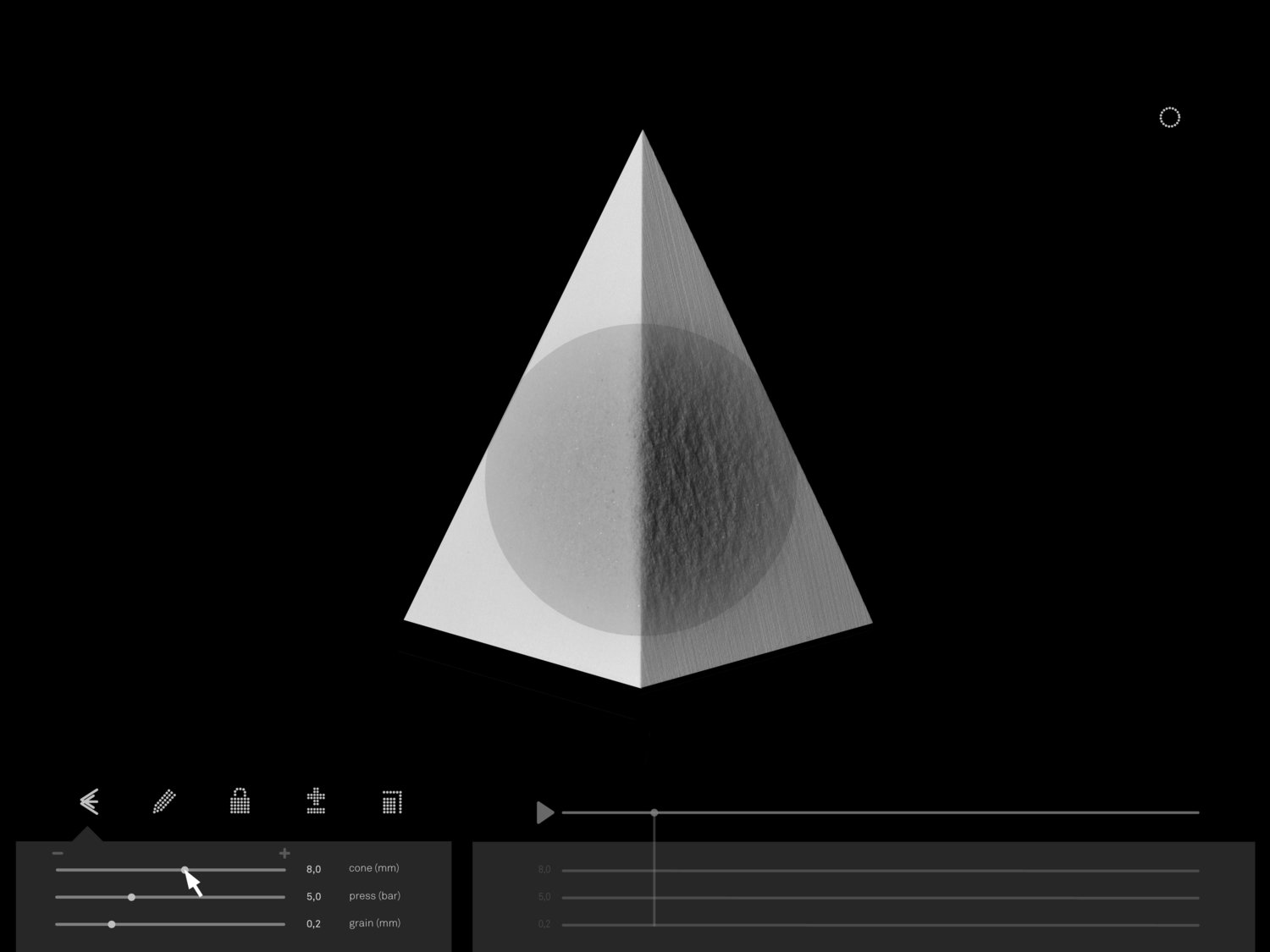